Matilda is one of Robot Wars’ most heavily armoured House Robots, meaning that she doesn’t have any soft spots. But that doesn’t stop us having a huge soft spot for her! That’s why we’re geared up and ready to offer you this awesome Robot Wars House Robot for your collection!

How do we describe Matilda? She’s a mutated alien boar/dinosaur thingy with a set of flipping tusks that really get under the skin of her opponents… before catapulting them into the air! This Matilda replica comes complete with the famous bright pink flywheel in her rear end (backside?), which is ready to deal some damage in reverse.

This House Robot is controlled with a wireless remote that lets you drive her around and use her tusks with ease. Put her in the arena to make some mechanical mischief while your friends are battling it out or use her as a warring robot in her own right!

Having been one of the original 4 House Robots, Matilda is as much a part of Robot Wars as the grease, sweat, and tears that make the series so dramatic! So, if you want to bring some original robot awesomeness home, you need this Robot Wars IR House Robot! 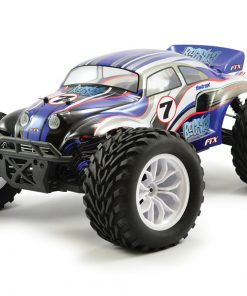 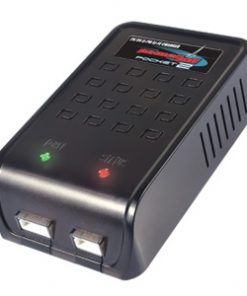 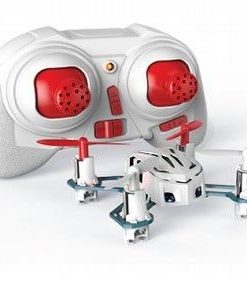 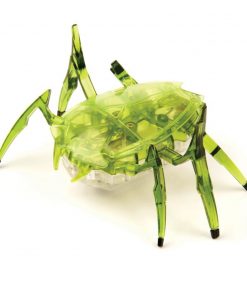 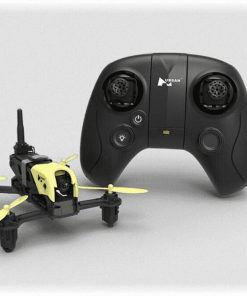 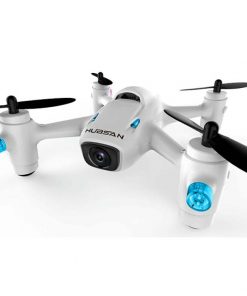