Geistes Blitz is back and more confusing than ever before!

The hugely popular Geistes Blitz returns for its second outing. Now the ghost is a girl, the mouse is a frog, chairs and books make way for bath towels and hairbrushes, and the bottle is nowhere to be seen because now it’s a bath. If you have no idea what Geistes Blitz is, then that might be one of the weirdest sentences you’ll read today – but don’t go! Geiste Blitz and its sequel are an excellent contender for your gaming time. Simply draw a card, and grab the right object before any other player. Be careful though; sometimes the answer is plainly there in the card, but other times it’s the only thing NOT in the card, and you must embark on a careful process of elimination to reveal the correct choice. This creates a brilliantly confusing mess when competing against a group of grabby players!

Geistes Blitz 2.0 takes the disorientation further than ever before with a selection of optional game modifiers, which experienced players can use to add extra challenge. When a towel appears, push your memory skills further by searching for the character who last dried themselves off with it. Sometimes the frog might only answer to a foreign language. This is the madness of Geistes Blitz 2.

It can even be used in conjunction with the original Geistes Blitz to create a third game. Brilliant! 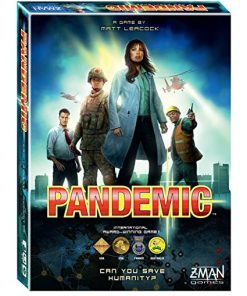 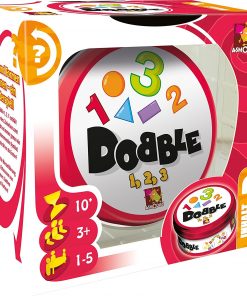 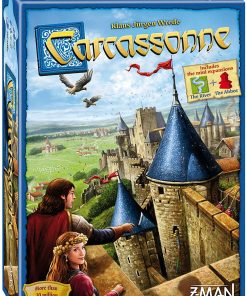 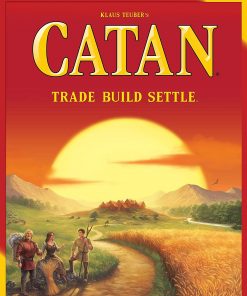 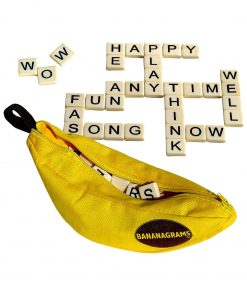 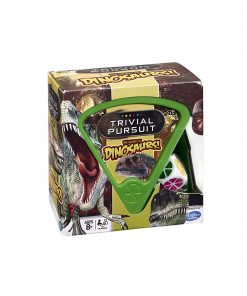 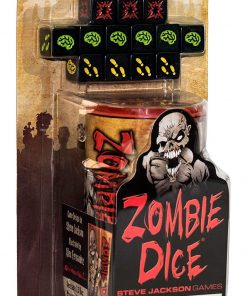 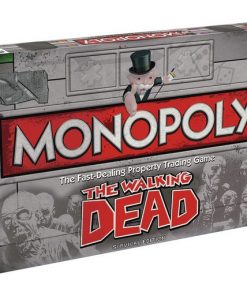