JUGGLE DREAM ‘CYCLONE QUARTZ 2’ BEARING DIABOLO
The latest evolution of the incredibly popular cyclone diabolo is the Quartz 2 – The extra wide 20mm axle works like a one way screw driver except there are three internal ball bearings which give it a turbo (cyclone) spin.
This incarnation of the best selling Cyclone model now comes with a new colour (pink), stronger axles, new metal side washers, faster bearings and improved cups!
The Cyclone Quartz is very stable and will spin for up to twenty times longer than the standard diabolo. This means that the player has longer to prepare for tricks and can do bigger multi trick sequences. The wider axle also makes finger grinds and passes much easier. Whist the Cyclone Quartz has inherited its stability and spin longevity it has evolved in to a performance diabolo with a firmer cup that allows even faster, longer spin times. The Cyclone Quartz diabolo has a clear shell that can be combined with Juggle Dreams LED kits for stunning visual effect. 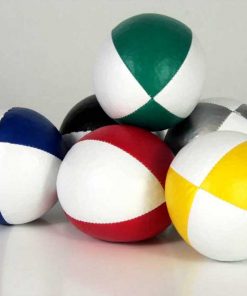 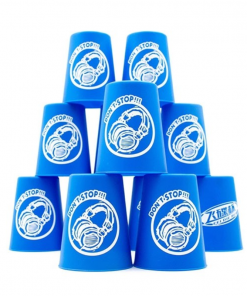 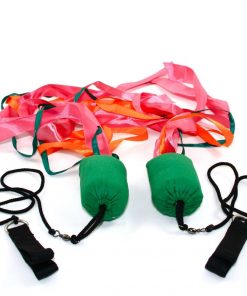 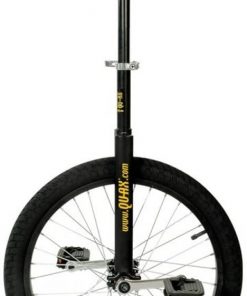 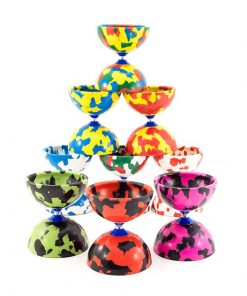 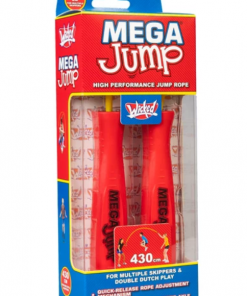 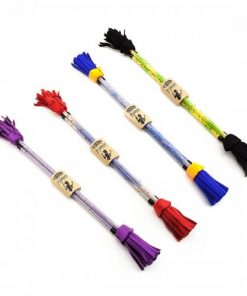 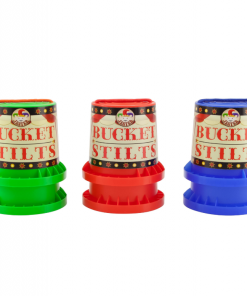