The Everyman series, is Aroundsquare’s most refined begleri design to date. The design of the beads is simple, intentionally “average”..  hence the Everyman name. It borrows some of the best elements of both the Titans and the Hydras and integrates them in a fresh shape. It’s bigger than one and smaller than the other. It’s nothing bizarre. It’s just normal. It’s average. It’s the Everyman.

The Everyman bead design updates the shape of the conventional “Standard Issue” Greek begleri for modern technical begleri play. The sloping top of the beads helps prevent the string from jamming up during rolls, like the rounded tops of the Titans. Like the Hydras, it features straight angles which help with grip and bead control, as well as a compact size which makes the beads nimble during play. While the beads are relatively small, at 17mm by 17mm, they feel substantial in the hand due to the angles and carry good weight.

The Everyman AL Sport series is precision machined from 7075 aluminum. The AL Sport series is NOT Hardcore Compatible, meaning the small beads from the Hardcore Gut System will not fit inside. The beads themselves weigh 8.5g each, which is lighter than most contemporary begleri, but still highly playable. The lack weight to carry a lot of momentum, and do not provide a lot of tactile feedback on the string, but they are quite perfect as a kicking back lazy afternoon set.

– Relatively soft and light metal, will scratch and ding, especially with hard use and drops

– Anodized coatings increase surface hardness, and will not tarnish or patina with normal use, but will scratch and wear

– Note that the fade beads vary in colour and pattern. Some are darker, some are lighter. Some have distinct bands of colour, overlaps, swirls, straight lines, blurred lines etc. The fading is not a controlled process and each bead is unique. Please see photos for reference. 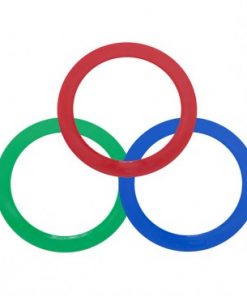 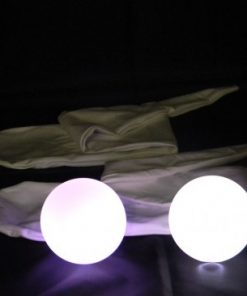 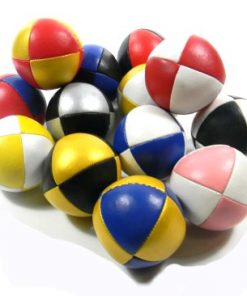 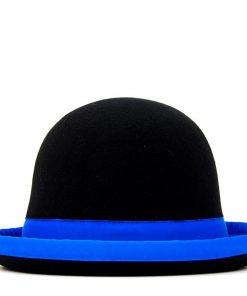