Let’s face it, there haven’t been any properly-recorded UFO crashes in history, so they must be pretty easy to fly. That, or they’re full of awesome technology that helps keep them in the air! We’re not sure, because we’ve never asked an alien. But, we can confirm that this Earth-made RED5 Motion Control UFO is both easy to fly and loaded with out-of-this-world tech!

Basically, the Motion Control UFO is a drone (or quadcopter, if you’re cool) that is shaped like a flying saucer. Reports indicate (correctly) that it also has flashing LED lights, bringing some extra-terrestrial awesomeness to your night flying.

Controlling this UFO drone is super-easy, even if flying drones is alien to you. It uses a controller that senses your hand motions, letting them control the drone. And, so that it stays stable in the sky, it has 6-axis gyro control and ‘headless mode’, which means that any side of the drone can work as the nose, relative to where you are standing (so forward on the remote is always forward for the drone).

This UFO might not operate in the 4th dimension, but it is 4 channels. That means it can go up and down, forwards and backwards, swivel left and right, and bank left and right. So, it’s about as flexible in the air as one of those boneless jelly aliens. And, it even has a 360-degree stunt feature, letting you dazzle any human onlookers with your aerial gymnastics!

If you want to enter the universe of drones, but don’t want to cause a controversy with highly-public crashes, you are not alone… we have your back! Get your easy-to-fly Motion Control UFO today! 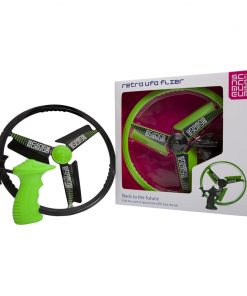 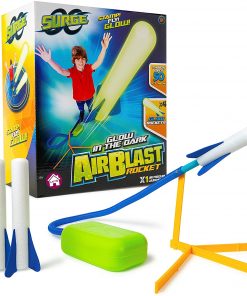 AirBlast Rocket Glow in the Dark 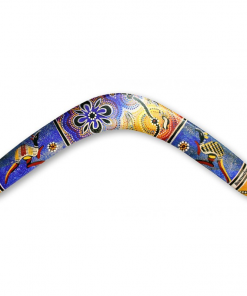 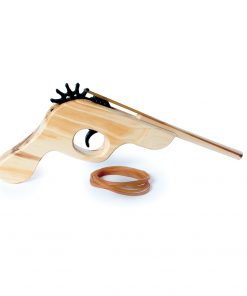 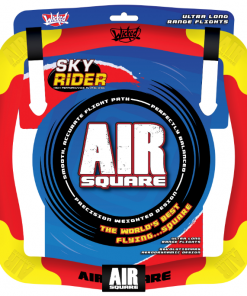 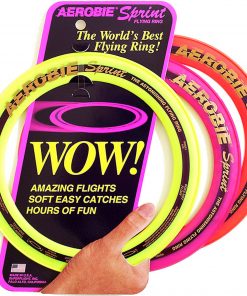 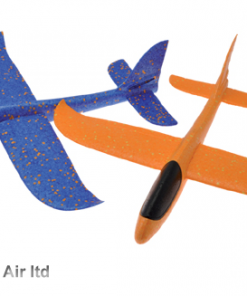 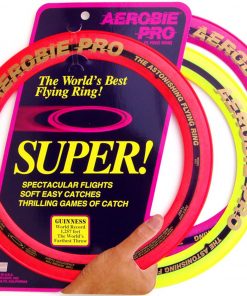