Harry, Ron and Hermione return to Hogwarts for their third year to learn that a dangerous criminal has escaped from Azkaban prison and he is in search of Harry! With vengeance in the air, Harry remains under the watchful eye of many, but still manages to sneak out of the castle to Hogsmeade village. This Top Trumps pack captures the magic of this resplendent movie with cards featuring characters such as the batty Professor Trelawney and the bumbling Minister of Magic, Cornelius Fudge. But which character wins in a battle of courage or temper? Play Harry Potter and the Prisoner of Azkaban Top Trumps to find out! It’s one even Muggles will enjoy! 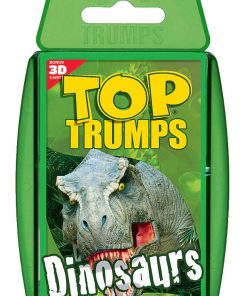 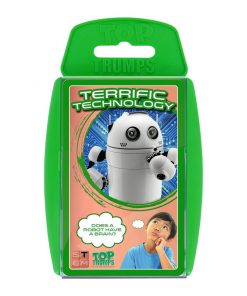 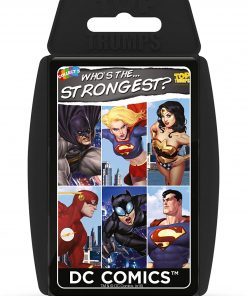 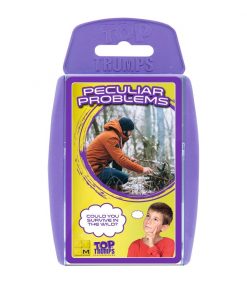 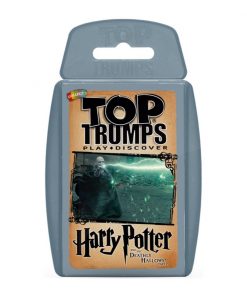 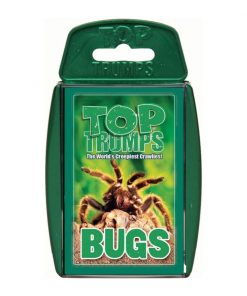 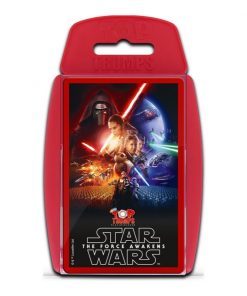 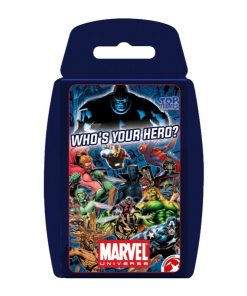